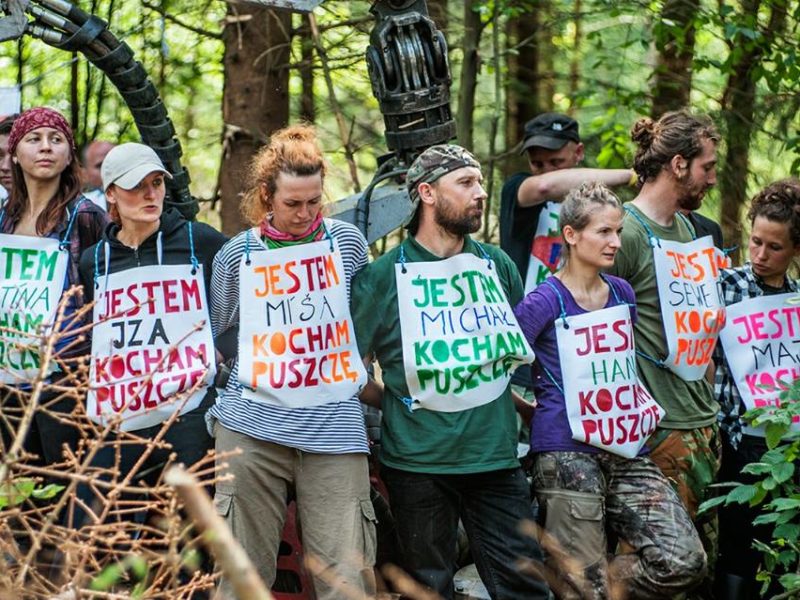 The 6th blockade of heavy machines, which took place in a remote part of the Forest near the border with Belarus and out of phone range, came to end yesterday afternoon. The weather was very stormy and windy, which made it dangerous to stay in the Forest. Also the timber-harvesting machine left the place, which means the blockade was successful and the activists managed to save many trees.

‘It is scandalous that while representatives from countries all over the world are getting ready for the UNESCO session in Cracow, where also the case of Bialowieza Forest will be discussed, Minister Szyszko uses heavy machines to cut down the most valuable part of a World Heritage Site, ‘ says Anna Błachno, one of the activists taking part in the blockade.

The 41. UNESCO session starts in Cracow this Sunday (July 2). Solidarity actions are going to be held in Cracow and in other places. We can always support Bialowieza Forest, even from different parts of the globe. Help the Forest, save Bialowieza! 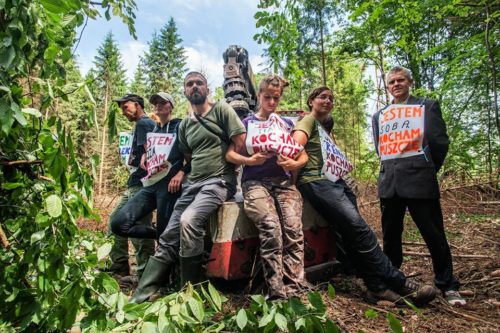 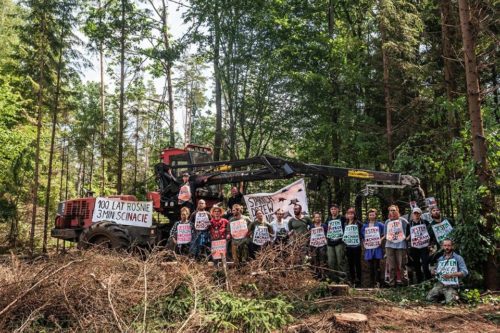 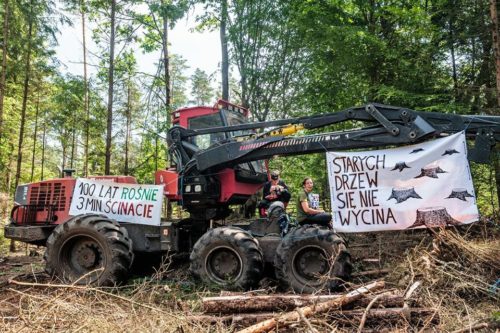 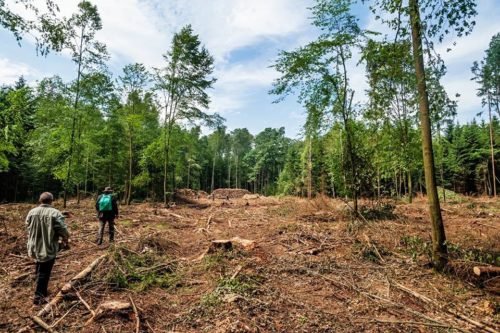