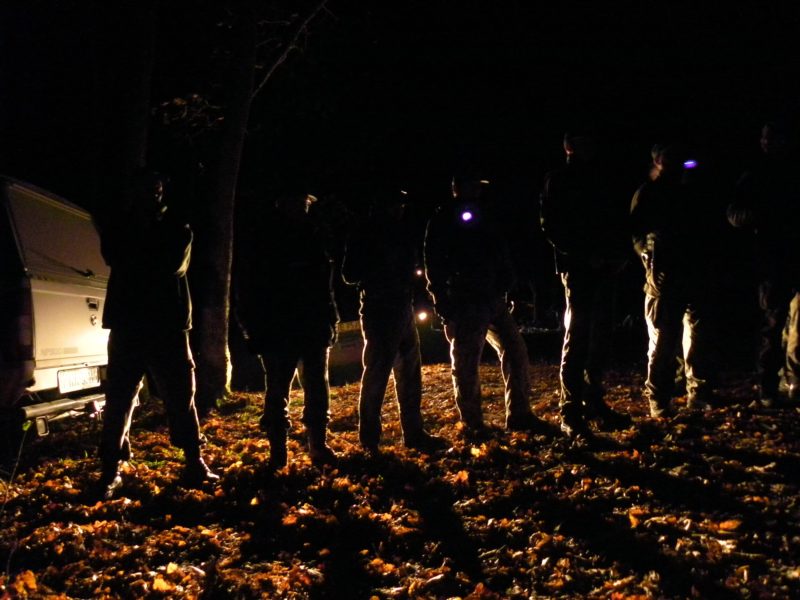 A man set himself on fire in Warsaw. In his letter he mentioned that this was his protest against Polish government and destruction of nature (Bialowieza Forest). At the same time, in Bialowieza, foresters kept logging and forest guards – beating and arresting protesters.

Watch huge piles of logs from old trees for sale, which were blocked by the protesters:

Once again, activists were victimized and beaten by forest guards. One person was punched in the face twice and, then, it was him that got accused of an assault on the guards. As a result, he spent the night in custody. After the violent intervention, German activist was in a state of shock for an hour, lying on the ground. Next, she was taken to hospital, as she could not feel her arm, as a consequence of brutal pacification of the blockade. German Embassy has already been informed.

Today foresters started selling timber that had been blocked until yesterday.

Just a few days after hearing in the European Court of Justice [17.10.2017] activists from protester’s Camp for Forest revealed that foresters were logging in 100-year-old forest stands in Bialowieża Forest, and it should be kept in mind that the Court had banned logging in such old forest stands.

Wild Poland Foundation analysed data about logging in Bialowieza Forest that was obtained from the State Forest. According to the latest data, by the end of August over 138,000 m3 of trees were cut down. 35% of the total number was logged in the stands over a hundred years old, which was banned by the European Court of Justice. 60 % of the total harvesting was carried out in the protected  habitat of the lime-oak-hornbeam forest.

Taking into account the trend and observations of field work, we estimate that up to this day, the general harvesting may be about 180,000 m3 –  almost 400% of the average, annual harvesting plan.

Therefore the European Court of Justice should uphold interim measures, i.e. ban on logging in the forest, and punish financially Polish Ministry of Environment.

Camp for Forest try to block illegal logging in Bialowieza Forest. Since may in Bialowieza was about 70 blockades with participation about 1000 people from all over the world. 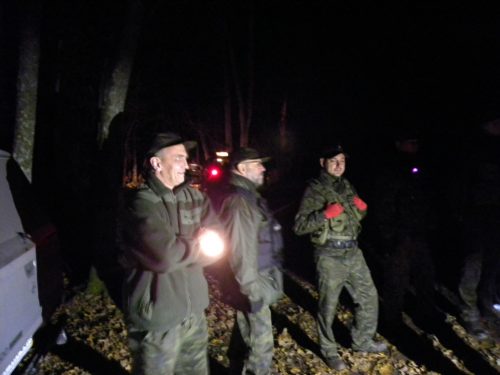