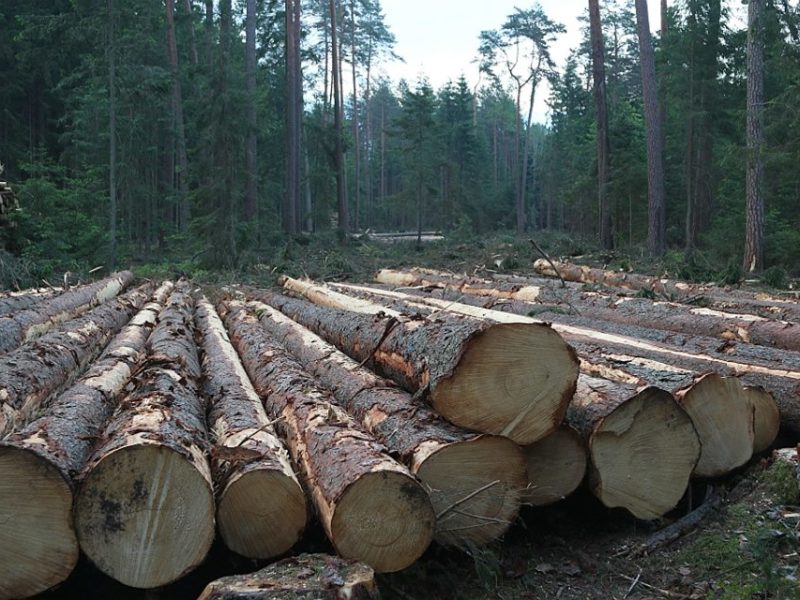 A letter to UNESCO delegates and other foreign ambassadors in Poland was written and circulated by a group of local inhabitants. The letter represents the standpoint of the growing part of the local community that disagrees with the logging and suffers from it, also for economic reasons.

The letter is a response to Minister Szyszko’s call on the ambassadors and his persuasion that Bialowieza Forest should be crossed out from UNESCO Natural Heritage List.

During Minister and ambassadors’ visit to Bialowieza (June, 22) no party expressing a different opinion than the one of the Ministry of Environment was given the floor to speak and present the statements contained in the letter. The visit was kept secret until the very last moment and no open discussion bearing on the merits of the situation in the Forest was held.

We are addressing you as the representatives of the local community of the Białowieża Forest region to bring your attention to the negative processes taking place there.

This last piece of primeval European lowland forest and UNESCO World Heritage Site is under the threat of destruction. The State Forests have been conducting heavy logging in its area. Moreover, they have banned public access to two out of three forest districts.

We would like to point out that a continuously growing part of the local community strongly disagrees with the existing situation. The mass logging and fully artificial regeneration of the forest has devastating consequences for the landscape. It also drastically decreases biodiversity and inhibits natural processes. It should be highlighted that the cuttings were to be conducted only for sanitary and safety reasons, and solely along roads and tourist routes. Regrettably, they turned into a regular commercial logging, also in over hundred years old forest stands.

In view of the above, we are deeply worried that the UNESCO World Heritage site will soon suffer irredeemable damage. We are also concerned by the fact that voices of respected scientists and the scope of their research have been constantly disregarded by the Polish Ministry of Environment. The ministry claims (against scientific knowledge) that the forest was planted by men and cannot survive without human intervention. In fact, such standpoint appears to be a justification of the escalating devastation of the last remnants of the natural forest under the State Forests’ administration.

We strongly believe that natural ecosystems constitute an especially valuable part of not only Polish but European legacy. It is our responsibility to preserve wilderness for future generations. Therefore, we want to ask you for your support of the Bialowieza Forest conservation and for joining our call to stop the destructive logging.

on behalf of concerned local citizens: