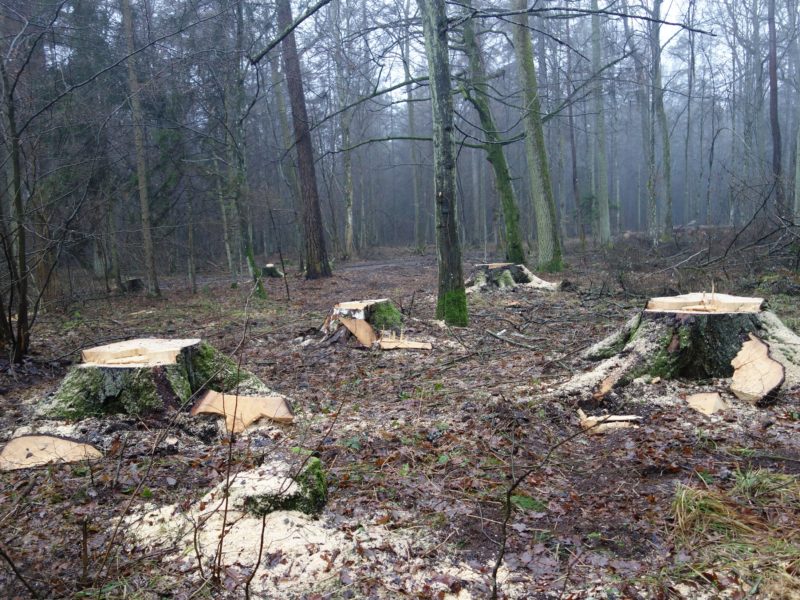 In March 2016, minister Szyszko increased the logging in the Białowieża Forest District. The following year, the director of the State Forests, Tomaszewski, signed a decision allowing for unlimited logging of old-growth tree-stands in the entire area of the Forest with the exclusion of the national park and nature reserves.

In 2017, almost 190 000 cubic metres of wood was logged, which is four times the average annual harvest. The last time such huge annual loggings took place 30 years ago, in the times of Communist Poland. Over half of the trees were cut in protected, over hundred years old forest stands.

For the first time in the forest’s history, huge machines were used for the purpose – “harvesters”, destroying the most precious lowland forest of Europe.

The pretext used for the logging was the apparent need to combat the spruce bark beetle. Upon a decision of the Court on stopping the logging, the justification was changed and public safety was now presented as the reason for the action. The Camp for the Forest collected field data throughout all this time, which undermined the credibility of the ministry’s arguments. It turned out that the trees cut had already been long abandoned by the spruce beetle, and that they grew long distances from roads, not presenting any threat to public safety. The trees logged were crucial for maintaining the proper state of the habitats of species protected by the European law, particularly beetles, owls and woodpeckers. This was the reason for the European Commission to refer the case to the Court of Justice of the European Union.

The patrols and protests of the Camp for the Forest were the key source of information about the violations of law in Białowieża Forest. Instead of refraining from illegal actions, however, the State Forests decided to use the situation to intimidate the activists defending the site of UNESCO’s World Heritage against devastation. According to the information found on the website of this institution, some 187 lawsuits have been filed against persons participating in peaceful protests in the Forest. The first court hearing took place in the Civil Court in Białystok on the 7th of February this year, and ended by dismissing the charges and indicating that the demands of the State Forests contained in the lawsuit were an example of abuse of law and in contradiction to the rules of social coexistence, especially in light of the particular significance of the Białowieża Forest.

Both members of public administration – minister Szyszko and director Tomaszewski – lost their positions for their actions related to the Forest. We would like to express our hope that the successor of Jan Szyszko – Henryk Kowalczyk, does not repeat the mistakes of his predecessor as far as the Białowieża Forest is concerned.

We expect him to withdraw the annex to the Plan of Forest Management of the Białowieża Forest district, and further cancel the Decision 51 signed by the director of State Forests, Konrad Tomaszewki. We would like to note that the possible signing by minister Kowalczyk of the annexes being in preparation to the Forest Management Plans for Forest Districts of Browsk and Hajnówka, will open up the door to again increase logging and again lead Poland before the Court.  Judgment in the case is to be passed in March. 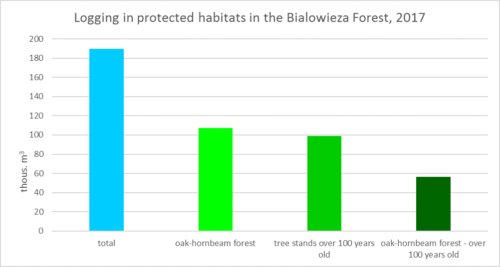 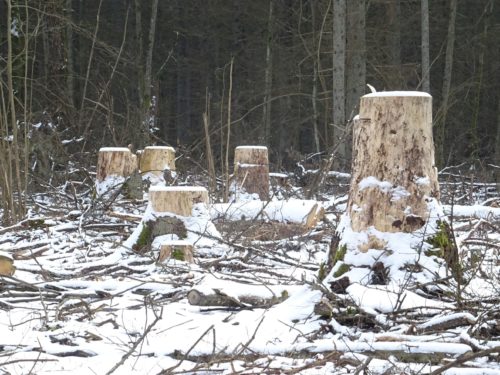 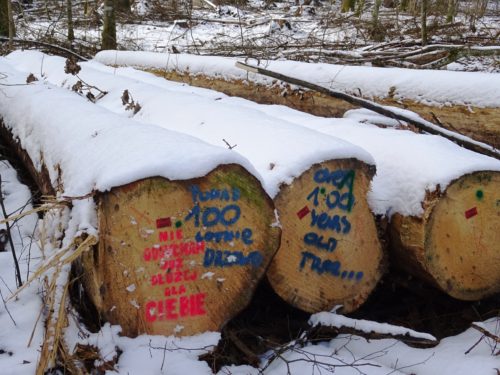 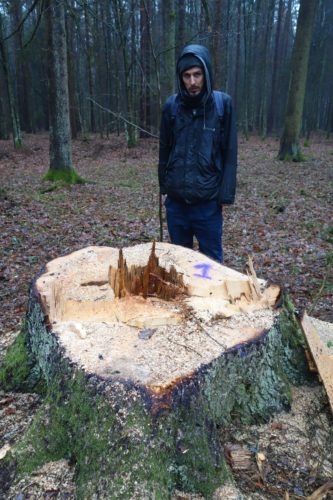 You can also support the accused Forest Defenders: https://pomagam.pl/dlapuszczy