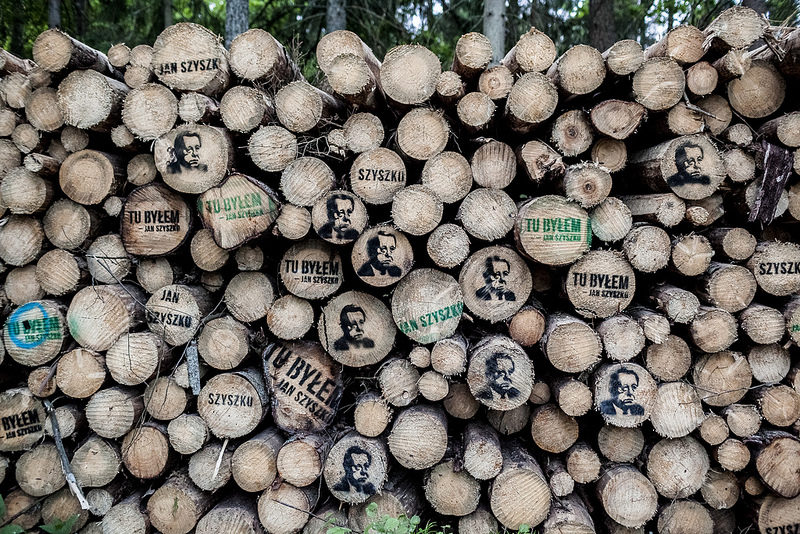 Polish Minister of Environment: ‘The Bialowieza Forest is a flagship of left-wing liberine movement.’ Spruce bark beetle fueling the hostility towards Europe.

‘The Bialowieza Forest is a kind of a flagship of the left-wing libertine movement of the whole Western Europe which claims that man is the biggest enemy of nature’s resources and that the ultimate form of protection is ”do not fell trees”.’

These are the words of Jan Szyszko, Polish Minister of Environment, from June 17, from the congress of ‘Gazeta Polska,’ a right-wing newspaper.

Difficult though it is to make out the sense of this statement (what movements? why enemies?), one thing is quite certain – the significant function of these words. Protests against the logging are not perceived as rational and based on scientific data, but rather as purely ‘ideological.’ What is more, pushing this ideology towards the left-wing and libertine side, so, the evil one according to the current authorities, lets the emotions win over logical thinking. Thus, Szyszko’s words fit in the general anti-European rhetorics of the Polish government.

The context is obvious – the ongoing protest against the logging of the Bialowieza Forest that started on May 24. Also the European Commission’s call to stop the logging immediately. Finally, the possibility of inscribing the forest onto the UNESCO List of World Heritage in Danger.

As a consequence of Minister Szyszko’s ‘ideologically’ based approach, no protests of activists, no voices of Polish or foreign scientists, not even those of artists and intellectuals are taken into consideration. Even the opposition voiced their astonishment at cutting down the national legacy in order to fight the Shadow Cabinet rather than the spruce bark beetle.

What is more, the participants of the International Conference on Forests in Neuschönau, Germany, wrote to the Minister about the new research results which show that felling trees and removing dead wood have calamitous consequences for biodiversity and pose threat to natural forests.

Polish scientists have also been objecting to logging as a remedy for the spruce bark beetle’s outbreak.

‘There are no reliable scientific arguments for the efficiency of logging in such conditions like the ones in the Bialowieza Forest. Therefore, supporters of this method have nothing to refer to.’ 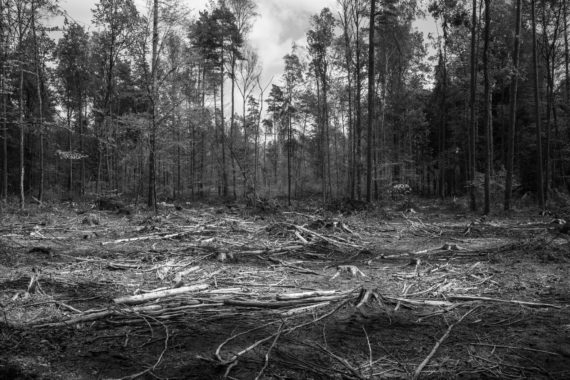