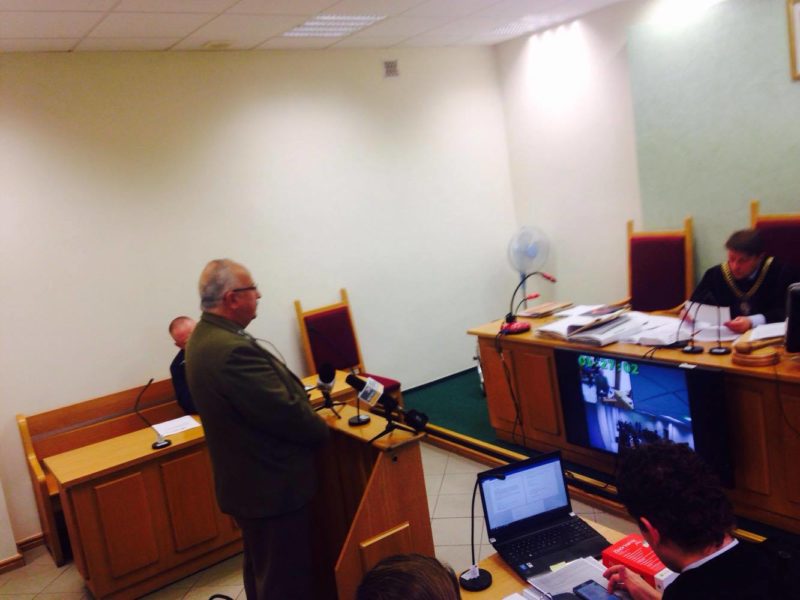 On the 25th of October 2017 another hearing of witnesses took place in the Court of Justice in Hajnówka as a part of the trial concerning the peaceful protest from Czerlonka (from the 8th of June 2017). Among the witnesses there was a representative of the local community – an inhabitant of Bialowieza that supports herself and her family from tourism, and the head of Hajnowka forest District, Grzegorz Bielecki.

While Eliza Lozowska from the local community gave a clear statement of why part of the local inhabitants are in favour of the blockades, the statement of Grzegorz Bielecki from the State Forests proved to be very contradictory.

Many of the local people are aware of the fact that the Forest is totally unique and cannot be treated as a source of timber. Those who have the experience of working in the tourist industry also know that this is the wild, natural Forest that attracts tourists and grants money for thousands of people in the area. Therefore, the blockades have been, as Lozowska said, a justified and ultimate form of protest.

Grzegorz Bielecki, responsible for Hajnowka Forest District, tried to convince the judge that harvesters have less impact on natural ecosystems that traditional methods of timber extraction. They do not cause much damage to the forest undergrowth or soil. He also said that the notion of safety had not been defined clearly and that anywhere dry trees could be found, there was risk. (It should be kept in mind that the logging has been explained in terms of public safety. The State Forests keep claiming that this means only sanitary cuttings along the roads.)

Bielecki was also unaware of Natura 2000 regulations and documents, despite the fact that he had signed them himself. Neither did he have any knowledge about the logging in old-growth forest stands near Czerlonka. He also claimed that the logging was aimed at fighting the spruce bark beetle, although he also pointed at the fact that the bark was left behind in the Forest.

The trial was postponed for the 23rd of November. New witnesses will appear in court and new evidence will be taken into consideration, among others, information on timber extraction in 100-year-old forest stands and agreements between Hajnowka Forest District and the unit in charge of harvesters.

It is one of many trials that have been taking place with regard to the protests in the Bialowieza Forest. So far over 100 activists have received subpoenas and the trials have only just started. 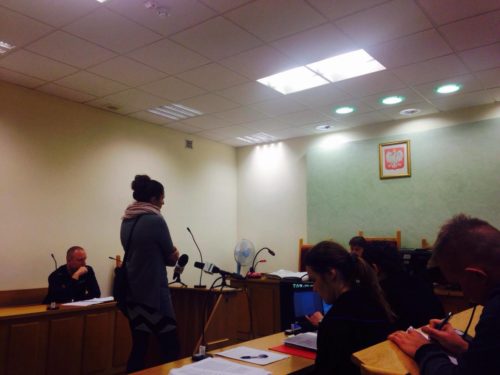 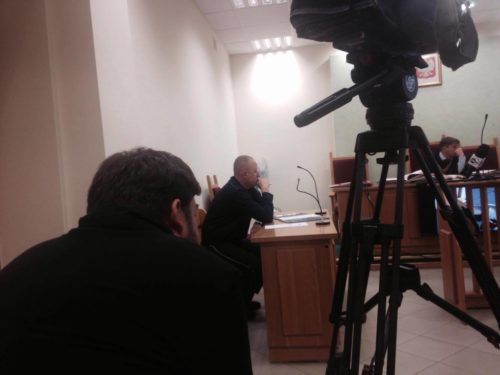