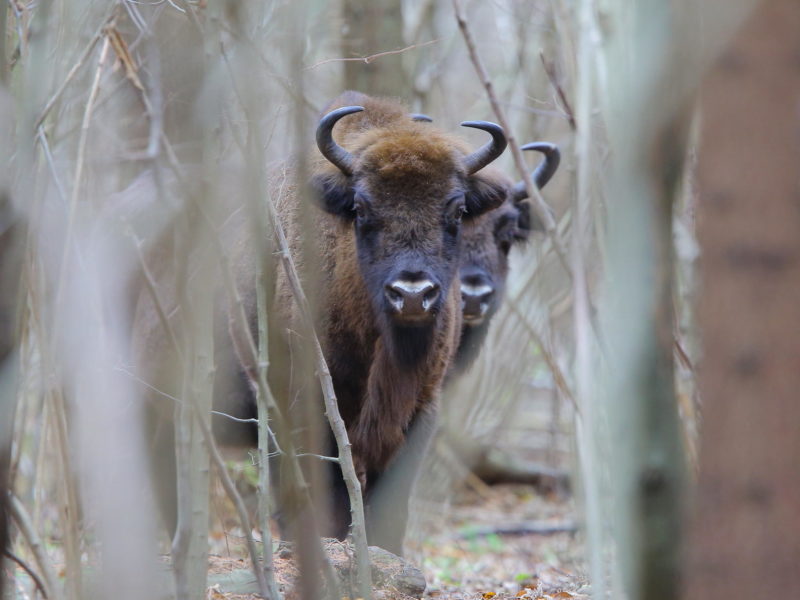 Today in the Polish Parliament the Minister of Environment said that the fact of inscribing the Bialowieza Forest on UNESCO World Natural Heritage List had been againts the law. In fact it was violation of the law. According to the Minister, the forest should have been inscribed on the Nature and Culture Heritage List, as it was shaped by the human hand. Saying that the forest is natural is, as the minister claims, not true.
He also added that the case is being prosecuted.

The minister argues that the expectations towards protection of the forest are contradictory. On the one hand, forest stands should be protected. On the other hand however, UNESCO regulations state that as untouched by human hand, forest should not be exploited by people. So, one has to choose an option, the minister claims. You can either stand for UNESCO or obey EU’s regulations, meaning: revive ‘destroyed’ forest stands.

He also added that economic calculations are being conducted. Their aim is to assess the costs of losing the forest stands and comparing it to the costs of reviving them. What is also being analised is the emission and removal of CO2 by the forest – this in context of the United Nations Convention on Climate Change, which he also undermines.

The minister also reminded that the Forest had undergone cataloguing that cost 5 mln PLN. Specialists (ornithologists, entomologists, phytosociologists) catalogued over 1000 species and mapped their occurrence. Also the Bialowieza national Park is being monitored. He also ensured that nothing is being done in the ‘reference zone’ (17,000 ha). On the remaining area (34,000 ha) they ‘have started improvements.’