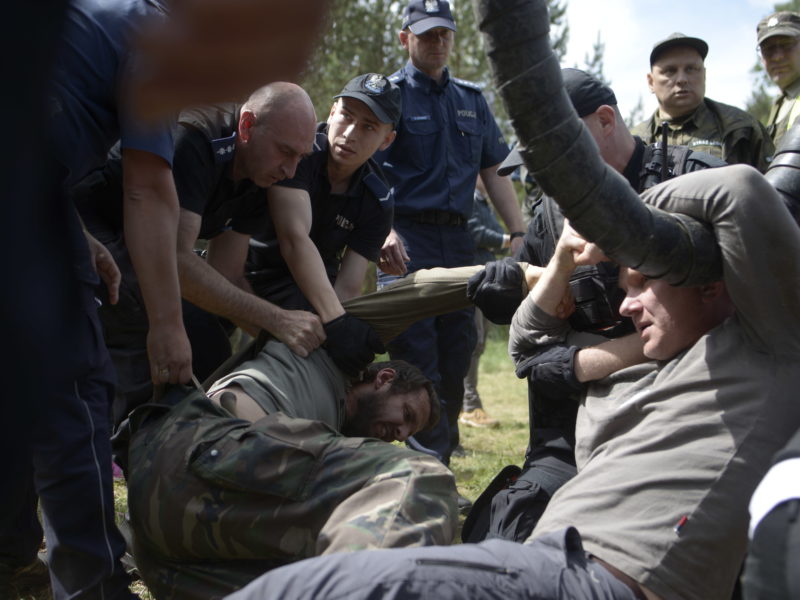 First interrogations of activists have started

On June 26, Adam Bohdan from Dzika Polska was interrogated by the police. During one of the peaceful demonstrations connected with blockades of heavy timber-harvesting machines, Bohdan was detached from the machine by the police and then drawn by force to the police car where he spent over on hour. Now he is accussed of disturbing public order by blocking the machines, which outraged workers of State Forests and inhabitants of Czerlonka, a village where the blockade took place.

The activist was charged with breaking the regulations according to which disturbing peace and order by noise and shocking others by scandalous behaviour is subject to detention, imprisonment or financial penalty.

Bohdan did not plead guilty and claimed that his actions stemmed from the state of necessity. He only wanted the current law to be obeyed. To make it happen, logging should be stopped in old-growth forest stands, which is in line with Nature 2000, forest management plans and UNESCO documents. He added that legal proceedings of the European Commission confirm the fact of law being violated. The activist also pointed out that it was the first time such heavy and invasive machines were used in the Forest and that the destruction was conducted at tincredible pace of 15,000 m3 cut within four months and that the changes in over-one-hundred-year-old forest stands are irreversible.

On June 27, Gazeta Wyborcza wrote about 17 activists in total who had been charged for disturbing public order. The police in Hajnówka brought their cases to the regional court of justice. The activists can be sentenced to financial penalty, detention or prison. There are 37 more activists whose cases are still being investigated by the police. Police headquarters in Hajnówka also got two notifications of tresspassing and forcing to a particular behaviour during the blockades in Czerlonka and Postołowo. The police is trying to determine whether crimes were committed or not. 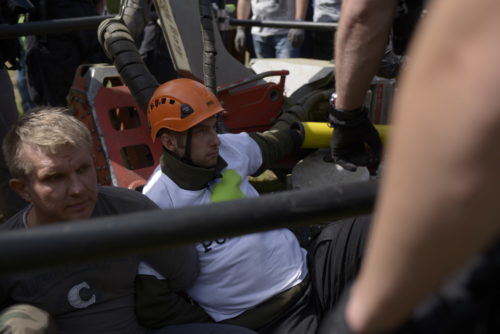 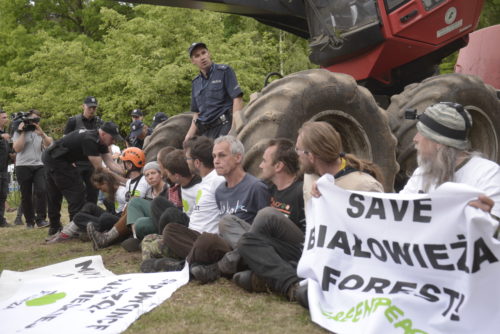