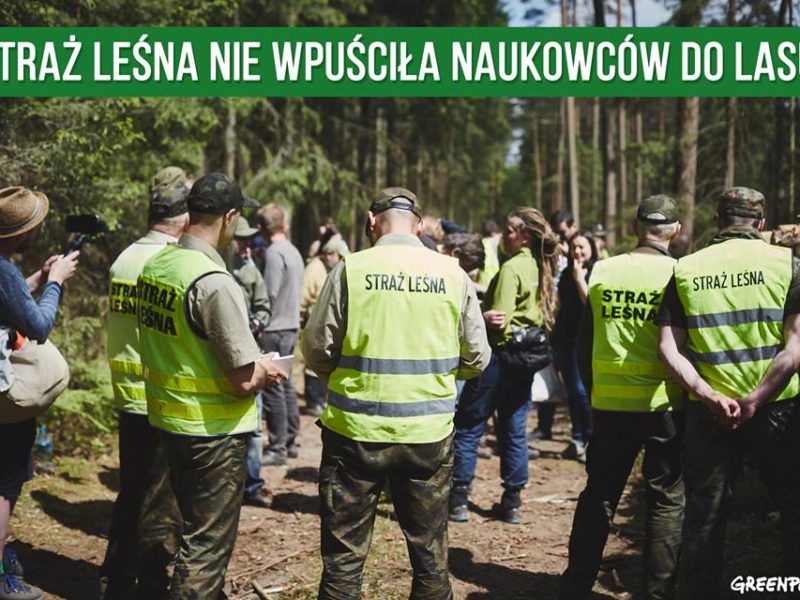 One thought on “Scientists banned from the forest”