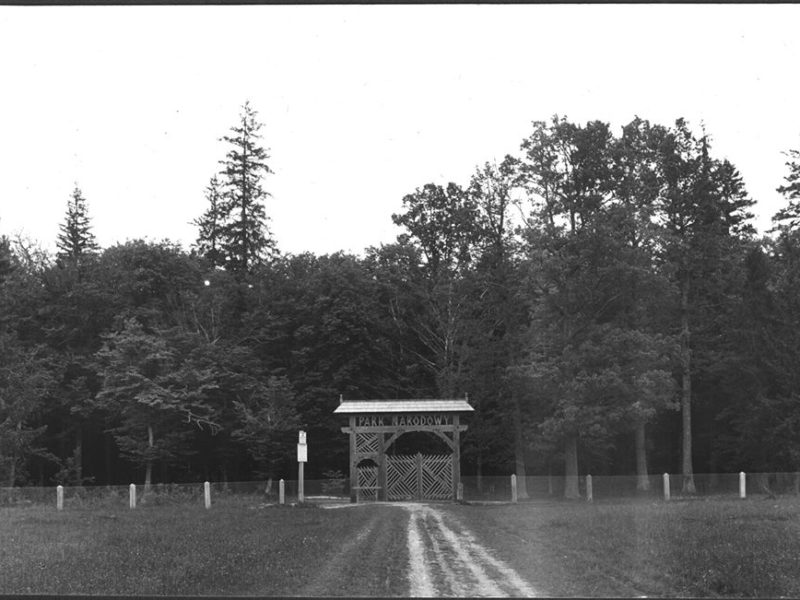 On the 15th of November 2017, Olimpia Pabian, the director of the Bialowieza National Park, was removed from the office by minister Szyszko. She was the director of the national park since 2016. The reason of the minister’s decision was not made clear. One of the possible explanations might be the fact that Ms Pabian was against the commercial cull of bisons in the Bialowieza Forest. Bison is said to be causing increasing damage in agriculture, therefore the Ministry of Environment wants to start a campaign in social media that will justify the necessity of killing these strictly protected animals. It should be added here that shooting to bisons is possible in Poland – it is a lucrative business – but not a commercial scale.

It has to be added here that Olimpia Pabian has been an avid supporter of Bialowieza Forest conservation. Frighteningly, the Ministry of Environment would gladly see their supporter as a new national parks’ director.

photo of the bisons: Adam Wajrak