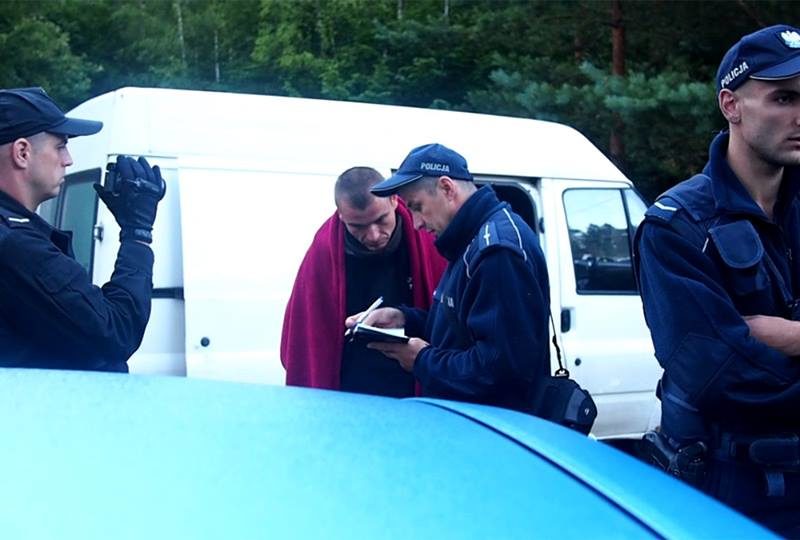 The blockade at Majdan, near Topiło – at the heart of the Forest – managed to keep itself for 3 days and nights. Today early in the morning it was broken by a numerous police group.

The situation at the blockade in Majdan, after some turmoil at the beginning, got stable and peaceful. Until today’s morning, when at 4 a.m. a big group of police came. They surrounded the activists, wrote down their identities and started cutting out the fence behind the activists’ backs.

Although the blockade came to an end, it was successful because the logging of the Forest was stopped for three days.

A question arises whether the UNESCO decision will stop the logging. The machines keep working in the Forest. The fight is certainly not over. Polish Prime Minister, Beata Szydło, declared that ‘there is no such decision (UNESCO on halting the logging). The information is untrue. The debate is postponed for the next year, exactly the way Poland put the case.’

We still need your support! 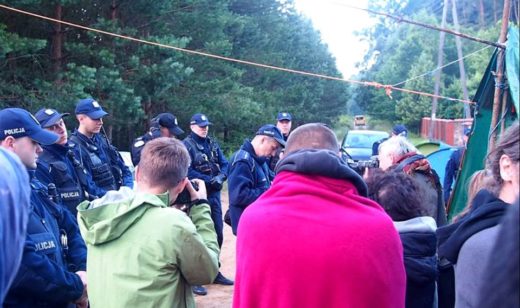 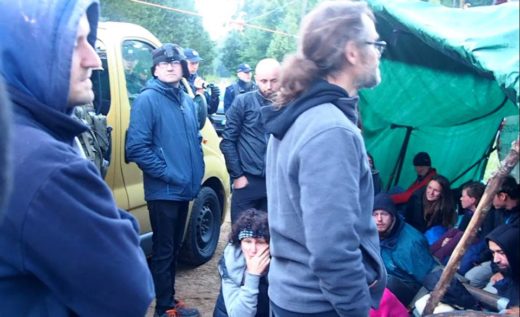