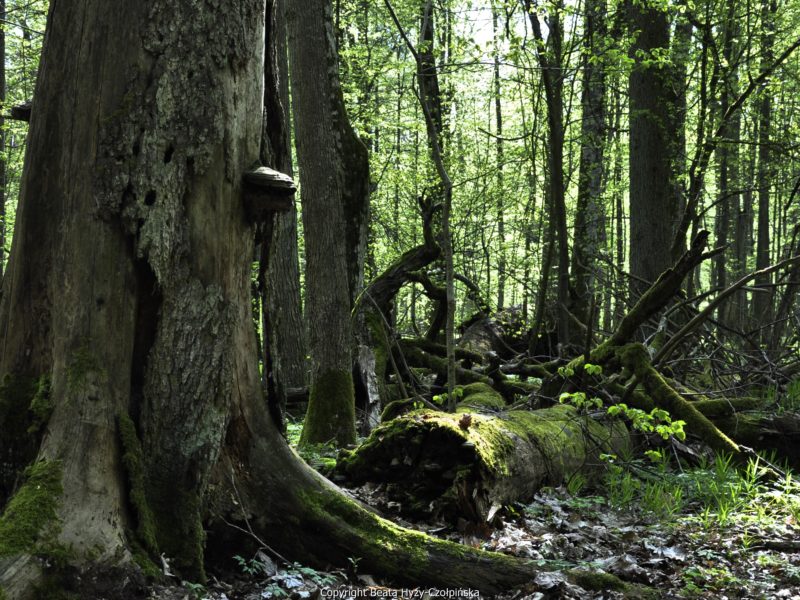 On the 21st of November 2017 the European Court of Justice ordered Poland to show it was acting lawfully in the ancient Bialowieza Forest. Poland has been given two weeks to stop illegal deforestation in the Unesco-protected site, otherwise our country can be fined with 100,000 euro per each day of illegal logging. The court was acting after Poland’s environment minister, Jan Szyszko, showed clear contempt for an earlier emergency ban on logging in the Forest. The financial penalty is seen as the best tool to ensure protection for this priceless piece of wilderness.

Although more than 180,000 cubic metres of timber were extracted from the Forests only this year  (four times more than it had been planned), although UNESCO and European Commission took their stand against the nature devastation, although a bulk of documentation had been gathered by the activists (photos, films, etc.), although foresters themselves start expressing their doubts about what has been going on in the Forest, minister Szyszko remains blind to facts. Once again he sais: no illegal logging has been ever taking place in the Bialowieza Forest. “We are doing everything right by law. We are using EU law. We are using Polish law, and we are doing nothing against decisions made by the European court of justice.”

Activists and all supporters of Bialowieza Forest protection call on the resort of environment to stop devastation of the Forest, to stop sales of timber from the valuable forest stands, to protect the Forest as a national park. We do not want to pay for arrogance of the people in rule. We want to preserve the forest for the future generations and for us, too.

One thought on “Poland faces €100,000-a-day fines over illegal logging in Bialowieza Forest”