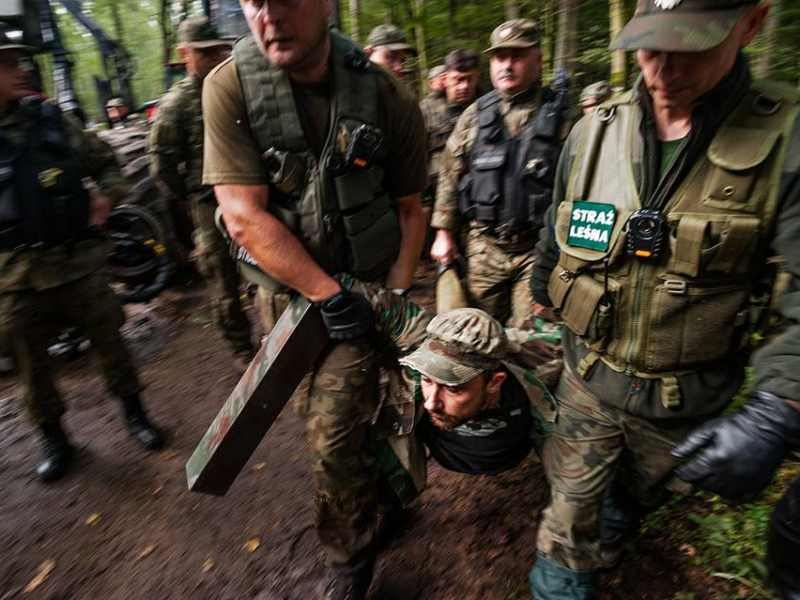 In our previous post we already wrote that after the Luxemburg hearing of Polish minister of enviroment – logging, violence towards activists and hurried selling of wood are continued just as before. For example, on the 12th and 13th of September the harvesters logged over 160-year-old spruces and some almost 200-year-old oaks in the section 228ba. Therefore, activists are still blocking the logging and the machines whenever possible. They will not give up and will remain in the Forest as long as it is necessary.

What cannot be agreed upon is not only the logging itself, but also the arrogance, aggression and violence of forest guards, supported by the police, towards the activists. During yesterday’s peaceful protest activists were pulled out of the site. The situation got very violent – one of the activists was thrown to the ground, another one chained to the tree with a metal wire. The guards were blocking the possibility of contacting the lawyers, they tried to stop the recording, and they refused to show their ID, which is obligatory.

One of the activists was taken to the hospital. The Forest Guards strangled him, put his face in the ground. The doctors stated the hematoma  on the head and cuts on the neck.

The situation is getting ridiculous. The minister in lying in Luxemburg, the guards are protecting illegal cutting, the activists are still here, with their human and citizens rights being broken. The peaceful protests are being violently pacified. Amongst so many problems in the world this one can get lost. But it cannot – Bialowieza Forest ois one of the most important nature areas in the world!!

Peaceful protests have to go on! We need more activists urgently, to support the case and show solidarity!

Please, watch the videos and do scroll down for the photos. 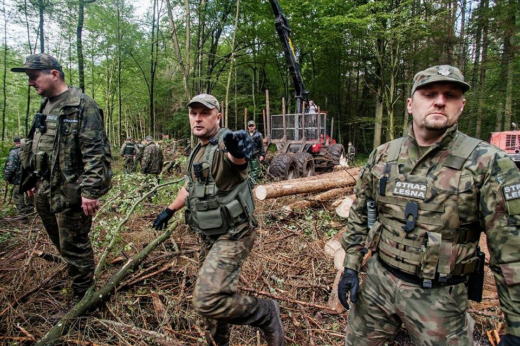 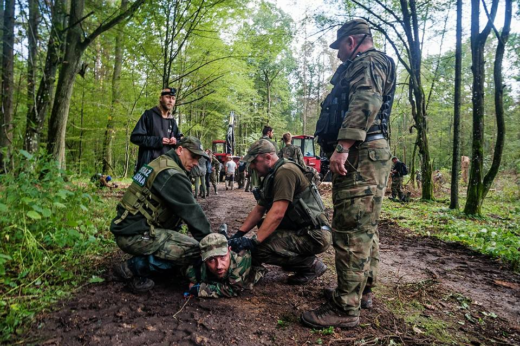 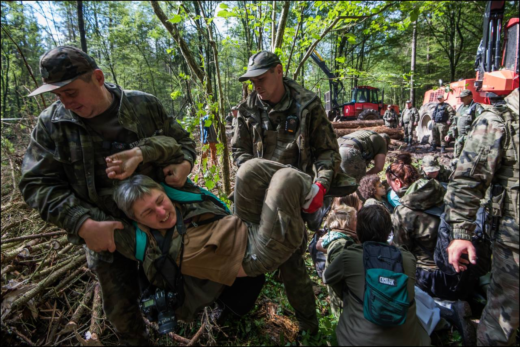 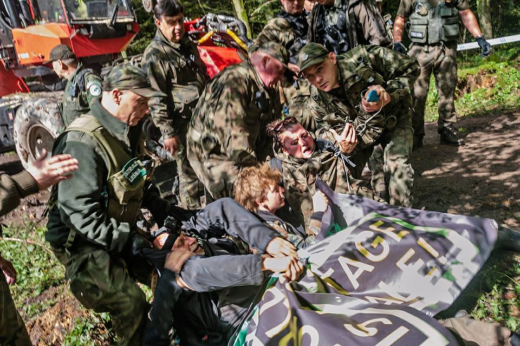 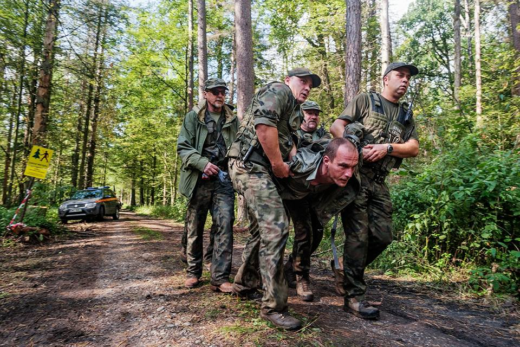 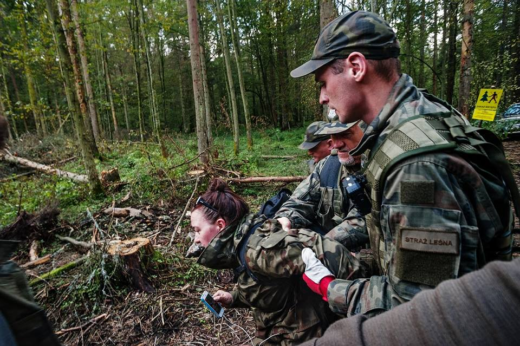 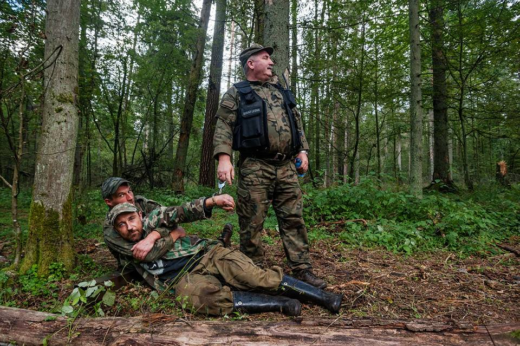 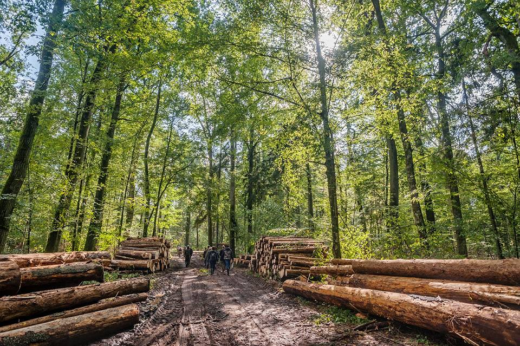 photos by Małgosia Klemens – thank you!

One thought on “Logging and violence have to come to an end. More activists needed!”